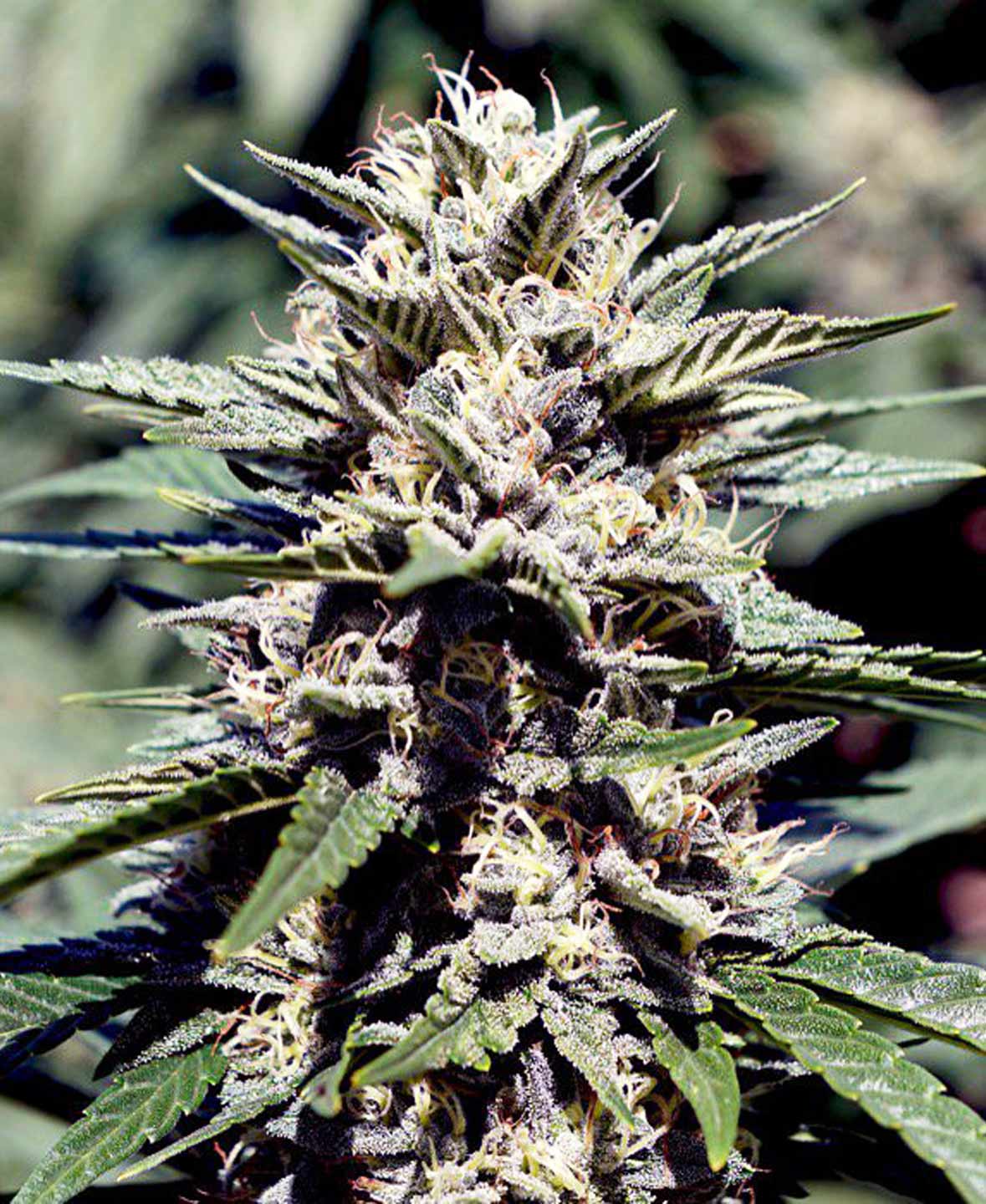 Our Sonoma County Sour Diesel clones will produce the most pungent flowers in your garden.  It’s large dark green buds emit a strong skunky fuel odor on somewhat thin stalks that are best trellised or staked.  Under the right conditions, it can grow very tall and is a medium-high feeder.  Sour Diesel clones are also available as teens.

From the Web:   West Coast Sour Diesel is one powerful mother, with THC levels between 22% and 26%.  This near-pure sativa hybrid is nicknamed Kerosene Kush because of its pungent chemical taste and aroma. It has a 90:10 sativa/indica ratio, so the head high is energetic and focused. WC Sour Diesel spurs creativity and insight. This Sour Diesel strain is great for depression, nausea, and inducing hunger. It’s also used to treat ADHD. Side effects include dry mouth and paranoia. It should be no surprise that West Coast Diesel would smell and taste of diesel and chemicals. There’s also a strong sour component to the flavor. This Sour Diesel strain has a dark green-brown appearance and a frosted look due to its many trichomes.

It’s unclear how West Coast Sour Diesel clones came to be, but it’s obviously a descendant of the original Sour Diesel strain. You’ll have a tough time finding this rarity, which hasn’t been on the market very long. It was born in California, as its name suggests. It’s most popular there and much less so in the rest of the country. – allbud.com